//
A Guide to Cinephilia: How to Love Movies without Going Insane 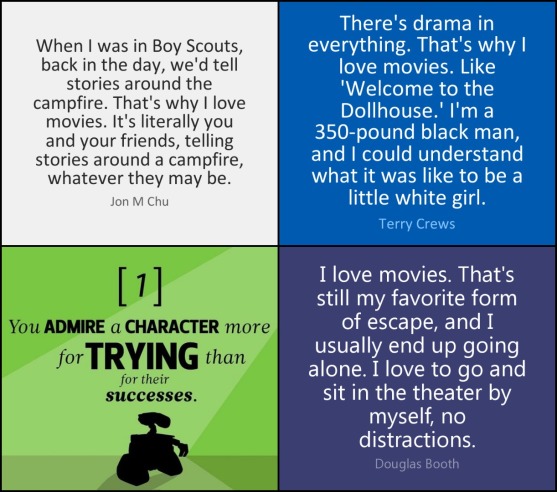 There’s so much to learn from and about film. In many ways, it is the ultimate measurement and teacher of empathy. You literally see the world through someone else’s eyes.

While it may seem odd to write a “guide” to loving something, how-to instructions for everything from sporting business to bibliophilia to athletics to human relationships do and should exist. Formulating a passion for anything, be it career-oriented or not or human relationship-orientated or not, involves pitfalls that can throttle one’s enthusiasm for a discipline due to no fault of their own; human beings are sectarian, groupthink bandwagoners by default, and forming one’s own informed opinion or philosophy on anything takes work, as well as a guided approach toward passionate lifestyles. For that is what cinephilia is — a passion, not a hobby.

Hobbies are temporary and surface-level. They can be altered, persuaded, or discarded almost at will, with minimal input from the outside world. Passions are something else, and exist at the intersection of lifelong activities and career interests, the crossroads of armchair philosophers and obsession. Loving something, anything, to the point of passion requires foreknowledge and mindfulness of the drawbacks of passionate interests in said thing. Loving a person, for example, inherently involves good times and bad, passionate warmth with passionate frustration. Sometimes you need an instruction manual.

Here is one young man’s advice on how to love movies without losing your mind:

One of the hallmarks of my adolescence and young adulthood (thus far) has been my search for films. And by “search,” I mean quite literally, searching for films, both online and in the real world, physically looking for intriguing films on Internet search engines and perusing out-of-town theatres for the latest arthouse hits or sidestream genre movies. Particularly if your film interests (passions) are just blossoming and you’re new to the world of cinephilia, or if you love film but live in a small town (re: under 20,000 people), you will have your work cut out for you. The Internet is a vast, wild, and confusing place, as are the spaces between towns that only have one small theatre per population center.

After you’ve found a number of films to watch, contemplate, and hopefully love, what then? An important part of cinephilia, however much fanboys of certain franchises may argue to the contrary, is researching what others think of and have studied about films, particularly films you have experienced firsthand. The reason for this is that other cinephiles, amateur filmmakers, and film academics can enrich your appreciation for cinema; they can provide insight into filmmaking you wouldn’t otherwise have found, they can turn you onto new films you might otherwise never have heard of, and can offer a soundboard for you to formulate your own philosophies on film in general.

However, toxic cinephilia circles can contaminate your love of film. They can make you cynical, they can make film studies a chore, and can make you take films so seriously that you distance yourself from non-cinephiles. So, keep these next few points in mind when considering where to search for additional input on movies.

There’s a rather large swath of film of which I would’ve remained completely ignorant had it not been for several crucial people in my life. 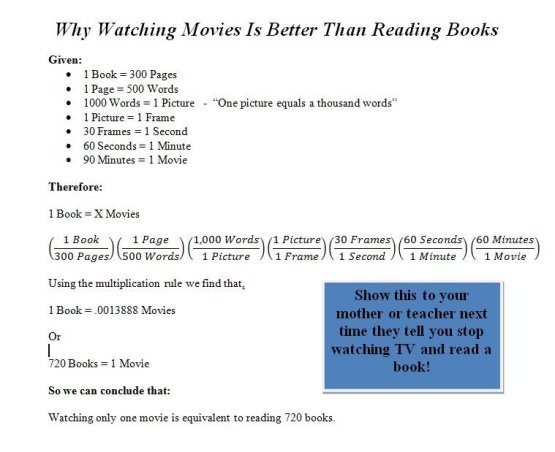 Oh yeah, I almost forgot… you have to watch films in order to love them. While there’s no “correct” way to watch films, I recommend a few basic principles to keep in mind whenever sitting down to appreciate a movie.